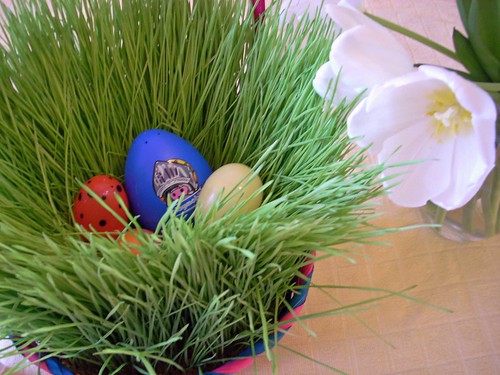 The bunny man found the grass we grew and hid treasures among its tender green shoots. I made my first lemon meringue pie from scratch, including separating the various parts of an egg and zesting citrus fruits. It was a joyful romp in the domestic arts. Let me tell you I’m SO glad I’m feeling well enough to romp a little at this point. Now that I’ve given away the apocalyptic chest cold of death to 3 immediate family members, I’m finally starting to get well. I’ve even enjoyed playing nurse to them. If only Dan were feeling well enough to take full advantage of my new role. 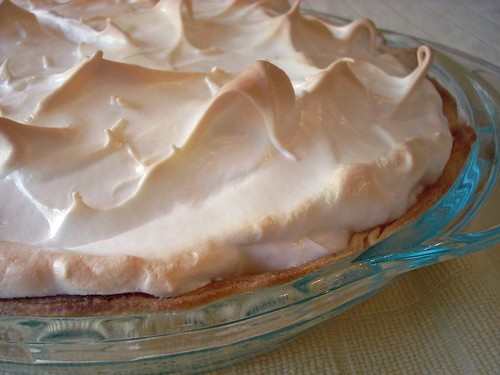 After breakfast this morning we had a little lesson about the Crucifixion and Resurrection of Christ. When we got to Gethsemane, we held up a small cup that we use while taking the sacrament at church. I explained that while Jesus was suffering in the garden, He pleaded with Heavenly Father to let the cup pass from Him but said that either way, He’d do God’s will. 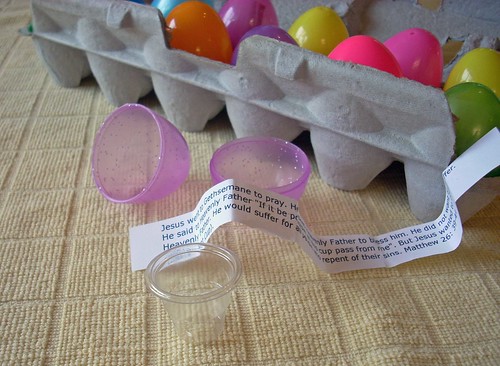 When Laylee looked puzzled, I explained that “letting the cup pass from Him” meant that He didn’t want to have to suffer so much but that He was willing to do it because He loved us so much and knew we needed Him to atone for our sins.

“Hmph,” she said. “So he did the atonement and THEN he passed the cup to the Deacons and they pass it to us.”

In our church the deacons are the 12-year-old boys whose priesthood responsibility it is to pass the sacrament each week with the water in those little cups.

This entry was posted in faith, holidays, kid stuff. Bookmark the permalink.

17 Responses to Passing the Cup