Worst Haircut in the World 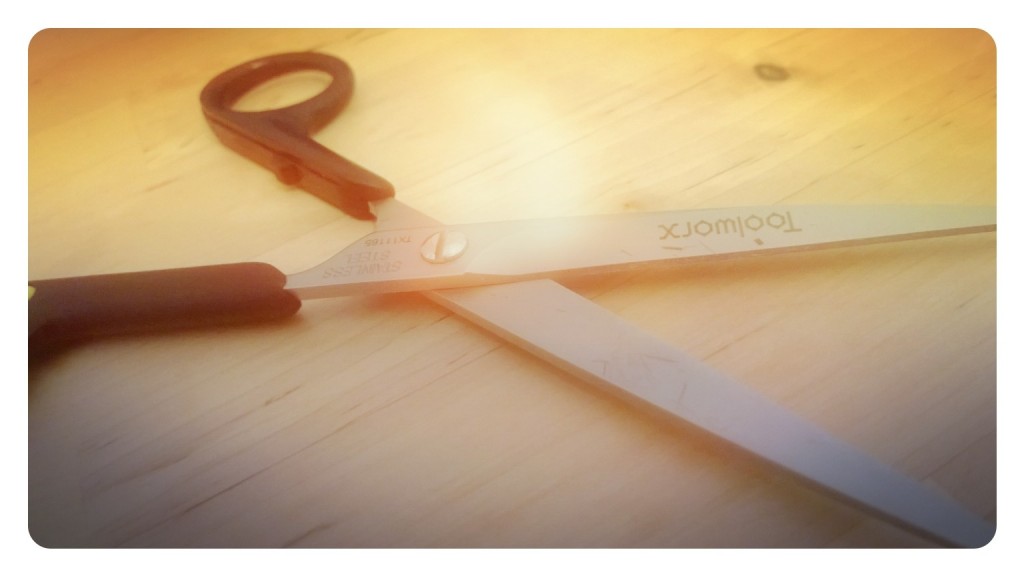 So tonight I decided to de-urchinize him. I’d never done a real boys’ haircut with shears myself, or even a Pinocchio’s haircut. But still I pulled out the scissors. I was super nervous and he could smell my fear. The scent of my fear became the seed of his terror and he began to tremble exceedingly.

He did not want me touching his luscious locks, not even coming near them. And eeehhheeeheeee. Stop! The water spritzer tickled. And the scissors hurt his hair as I cut. Actual pain. Apparently, he is a mutant with living hair.

“Don’t worry,” I said, “I won’t give you a mullet.” Although I wasn’t sure what I would give him. I was just cutting things and spritzing and cutting more things and combing like a hair stylist might do if she were in my kitchen of a Sunday evening.

“It’s the worst haircut in the entire world.”

Without missing a beat, he grimaced and said, “You mean like Dad’s?” 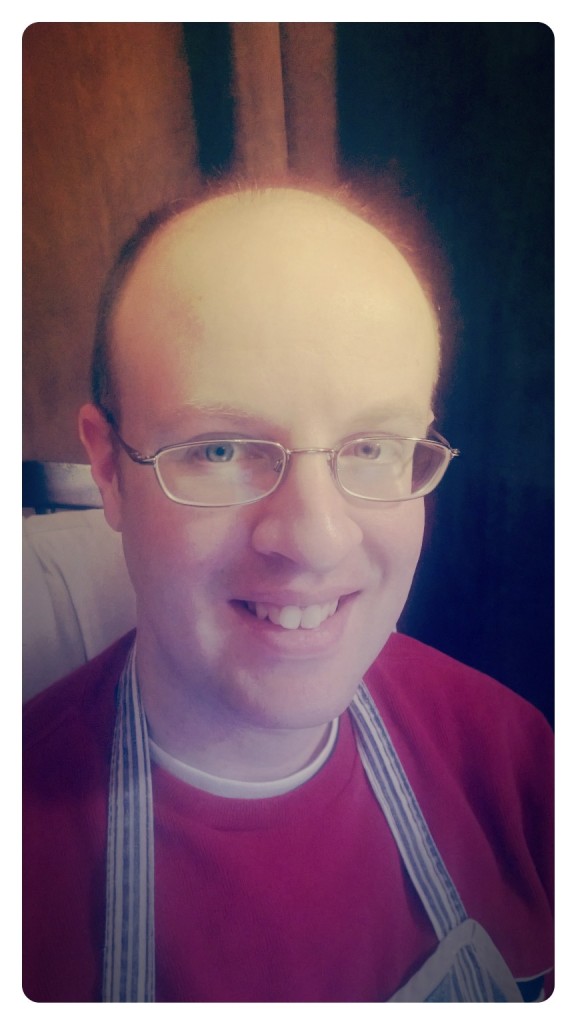 “Please blog that,” was all Dan said as he left the room. 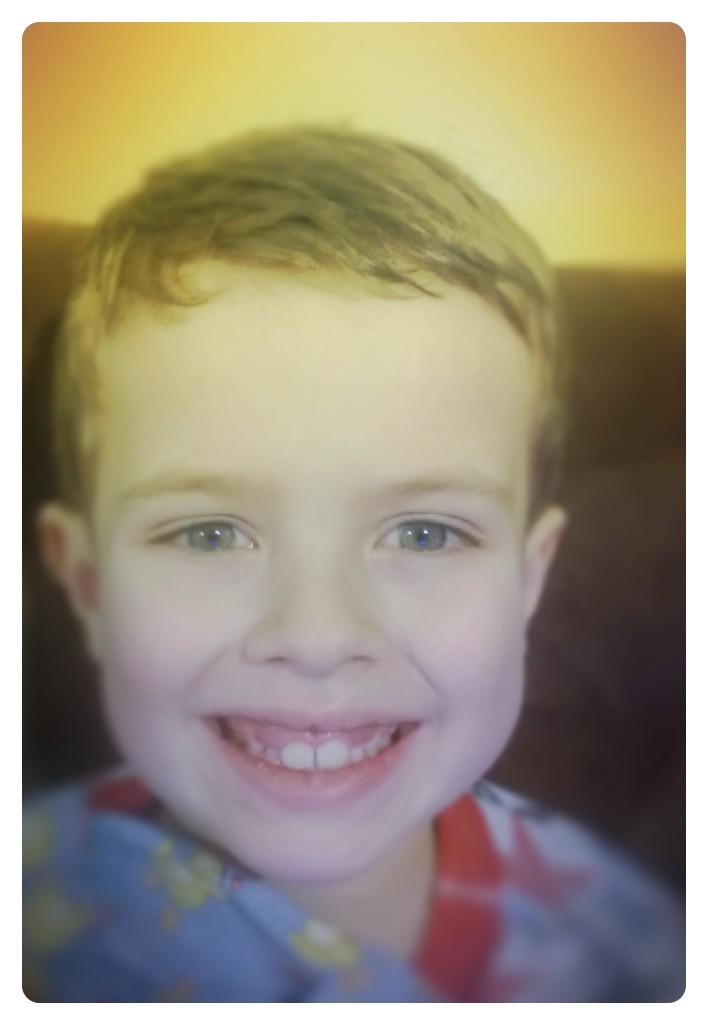 This entry was posted in he's so fine he blows my mind, kid stuff. Bookmark the permalink.

10 Responses to Worst Haircut in the World