Stop! Person Who Made a Poor Choice and Stole Something!

I would title this post, Stop! Thief!, but that would mean labeling one of my children and from what I’ve read in these here parenting manuals, there is no such thing as a “bad child,” just a child who makes poor choices. Although, if you read Dickens, there is such a thing as a “poor child” and according Robert Kiyosaki, there is also such thing as a “poor dad.” But that’s neither here nor there. The sweet little fruit of my loins shoplifted this afternoon, bless her heart.

Wanda is not highly diabolical. In fact, she’s not even the most diabolical three-year-old I know. She is an addict, always looking for her next sugar fix. And her head often resembles a muffin. One might say she was muffin-headed. But she pulled a pretty smooth con today.

So, we were at the grocery store today, buying the supplies for the OhMyGoshICan’tTellYouHowMuchILoveThem meals from my meal planning service and Wanda was a big help. She helped me throw the giant butternut squash on top of the other produce. She helped me develop stronger resolve to eat healthy by asking me to buy every single processed food in the entire store. She helped me load items onto the conveyer belt. And then she helped herself to a baby bottle pop.

I’m not sure where she hid it or why I bought her a coat with pockets, but I didn’t notice the thievery until we’d driven home and I went to unload her from her seat. She was grinning from ear to ear and her entire body, car seat and inside the car seat buckle mechanism were covered with pink toxic sugar dust. She was SO proud.

I didn’t know quite how to explain to a barely three-year-old pumpkin face about the wrongs of stealing. But I did know we needed a memorable lesson, so I gave her a simple definition and my best “I’m disappointed but I still love you but oh NOOOO this was not a good choice” talk.

We drove back to the store. She gave a muffled apology to the Customer Service manager who, coincidentally, was also her church nursery teacher last year. Then I made her empty out the dollar and twenty-five cents from her allowance envelope and give all of it in payment for the pilfered merchandise.

She was slightly stricken but handled it all pretty well, frequently burying her face in my sleeve.

Then our friend handed her the candy she’d just purchased and I DUN DUN DUN… took it away.

That’s when the emotionally fueled detenatory convulsion occurred. I carried her from the grocery store, sobbing and yelling, garnering pitying looks from strangers. I’m not sure if they pitied me or Wanda. Maybe both.

It’s so hard to be a three-year-old felon. Even if you don’t have to wear hand cuffs. Even if your mug shot looks like this. 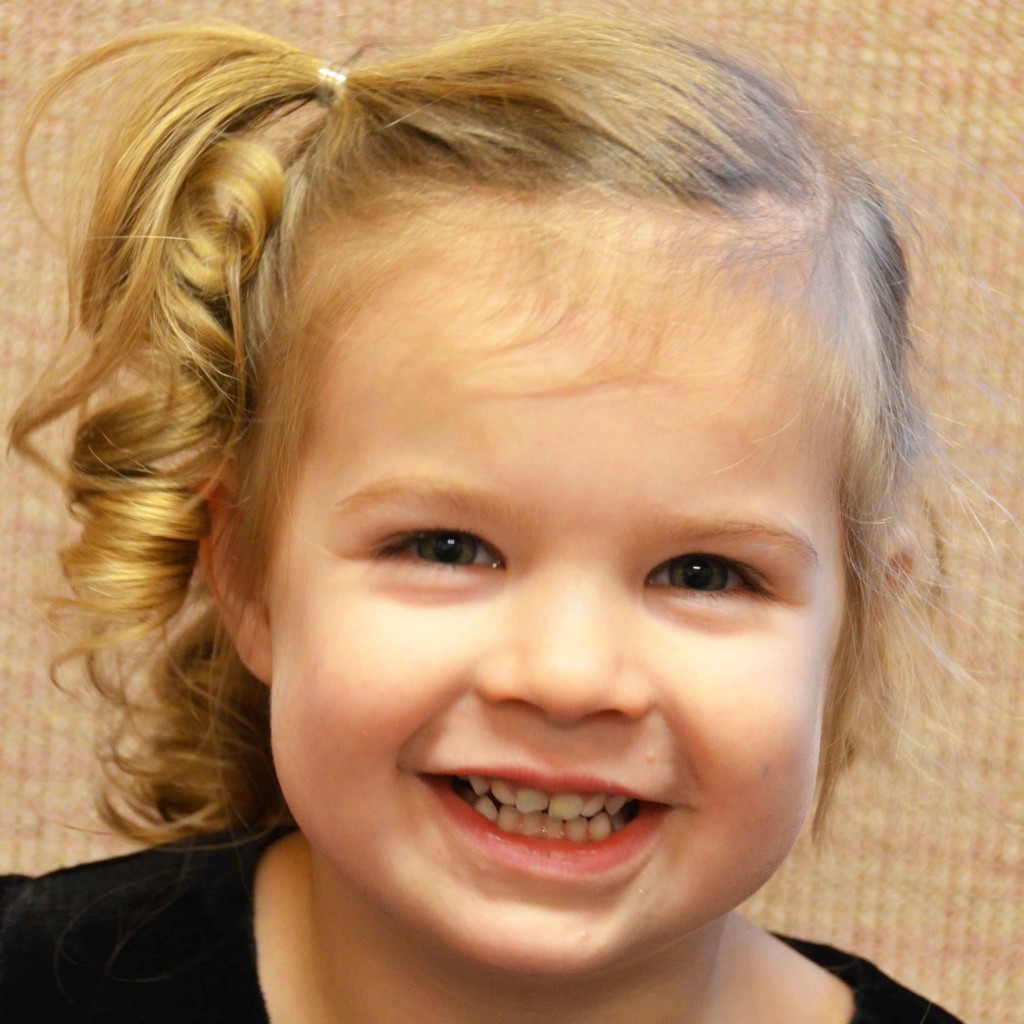 Three-year-old persons who have committed felonies don’t ever ever get to eat the spoils of their offenses.

This entry was posted in around town, disasters, parenting, scaring the neighbors, shopping. Bookmark the permalink.

7 Responses to Stop! Person Who Made a Poor Choice and Stole Something!