I would go to a different museum every day if that’s what it took to get Wanda to keep saying “Moo-zeum” in her cute little gravelly voice. Doing this, however, would require planning, hopefully on the part of someone other than me. Lately we’ve been compelled by external forces toward museums around Seattle and that suits me just fine. Point me in the direction of a cultural experience and I’m there. 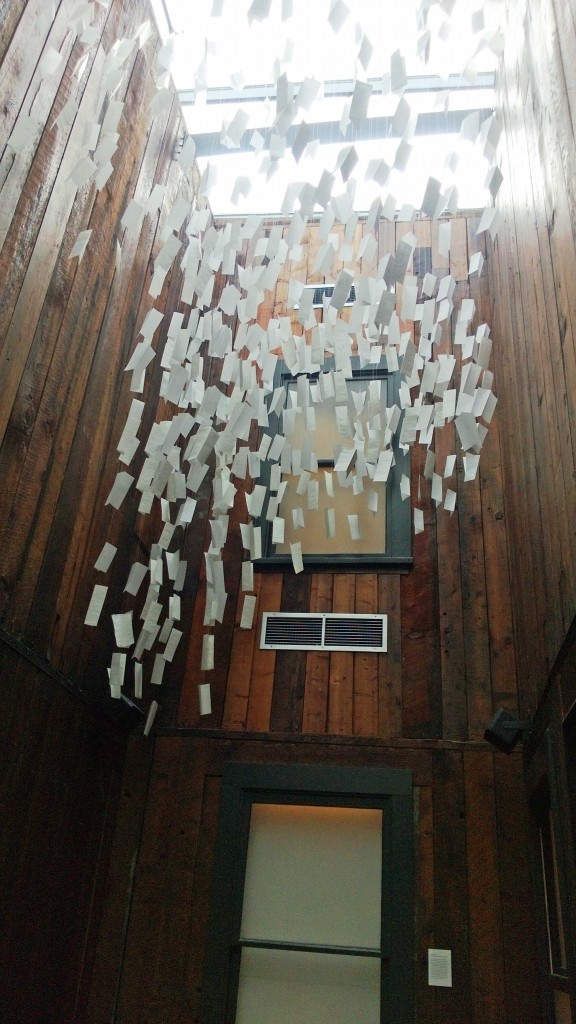 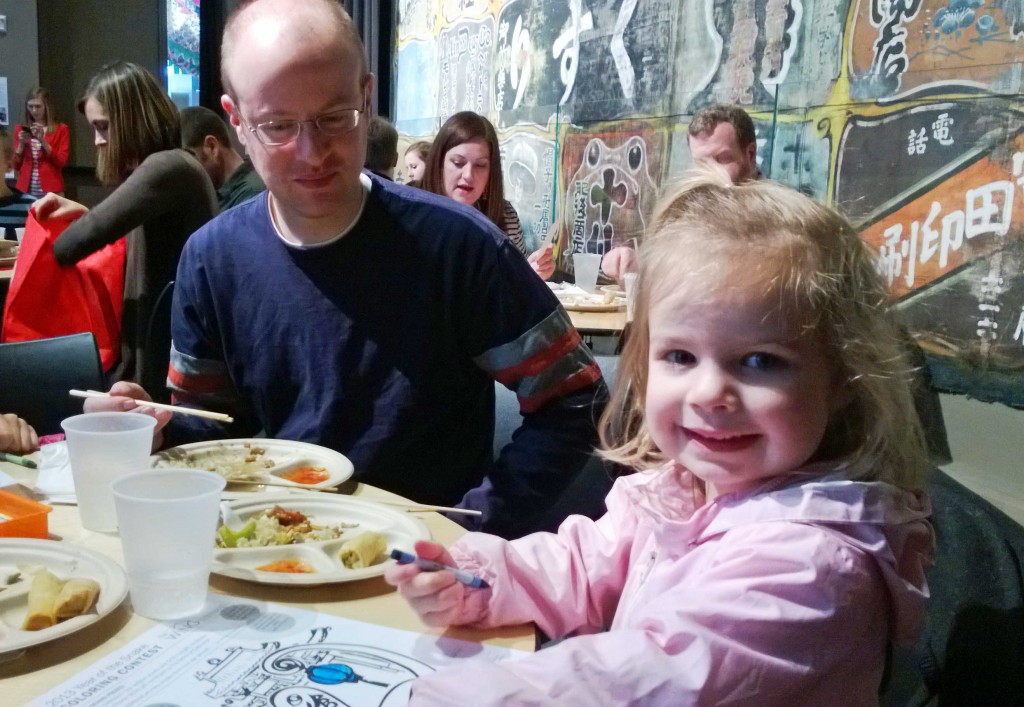 But someone at Target was persistent enough to keep emailing me about a blogging event there until I actually read the email and realized it would be a cool way for my family to spend a Saturday, eating Chinese food and learning about experiences of people from other cultures.

“What if you were born in China?” I asked the kids as we drove across the bridge on Lake Washington in our borrowed Prius. The Swag Wag was in the shop.

“Your spirit could have been born into a body in Japan or Korea. Isn’t that interesting to think about?”

When we arrived, Dan breathed in deeply and wondered aloud if all Chinatowns everywhere smelled the same. He liked the smell. It reminded him of Chinatown in New York City where he served a two-year mission for our church. The kids fell immediately in love with the red and gold fish painted on the poles under the overpass, the dragons clinging to the street signs. 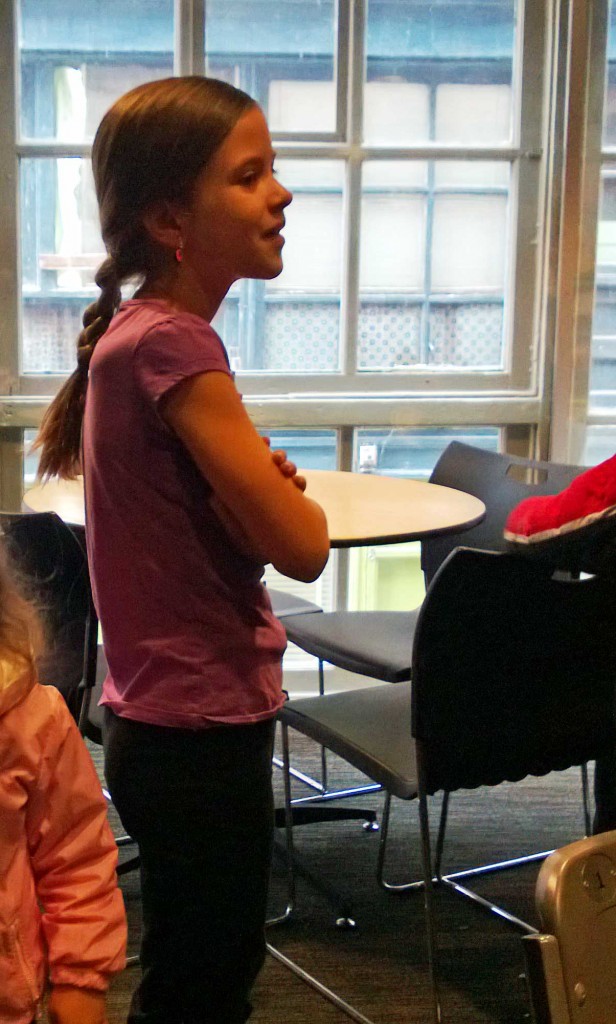 The museum sucked me in pretty much immediately. It’s a gorgeous space, thoughtfully designed with ever-changing exhibits created by committees of volunteers from the community. There is no curator at the Wing, something you would not guess by visiting it.

We snagged a few freebies from Target, who treated us to lunch and told us about the work they’re doing to give back to communities. I already knew they donate a bucket load of money to schools, but wasn’t aware of all the community groups and non-profits they partner with. Every third Saturday since 2008, they’ve partnered with the Wing to offer Free Family Day on the third Saturday of each month.

This Saturday it included a paper-making/collage activity with plenty of water and mayhem to keep my people engaged. When they mentioned that they do summer camps, I was seriously tempted. If it weren’t a million miles from my house, I would seriously consider it. A little multi-cultural immersion would serve my people well. Our town is rather monochromatic. 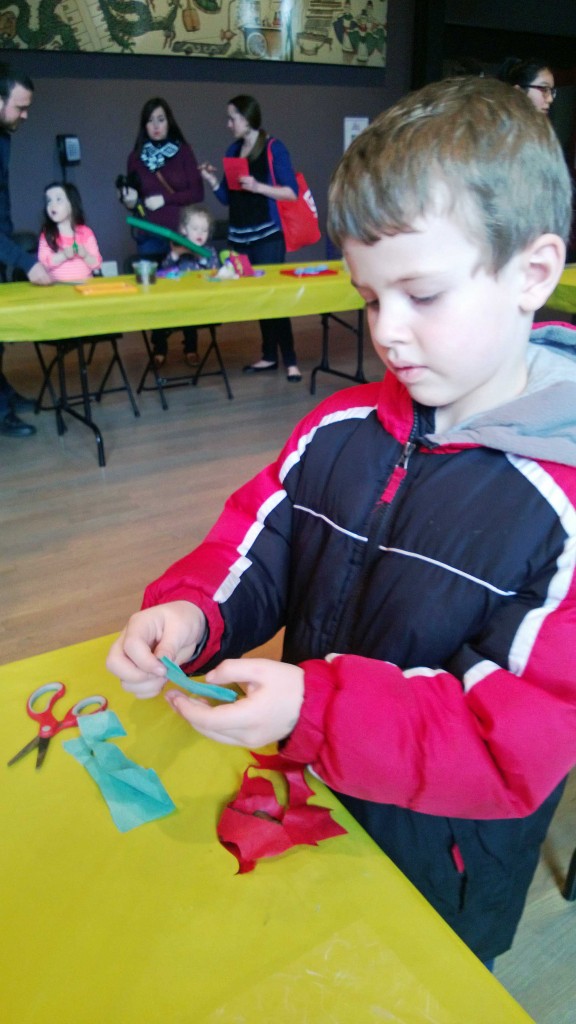 Honestly, it’s thrilled me this year that Magoo’s teacher comes from another part of the world and has taken a lot of time to share with them about her country and culture. He is mildly obsessed with her background.

When we learn about differences, the otherness of those we encounter, we inevitably circle back to the realization that we have more in common than we thought, that although each person and culture is unique, our stories share threads that bind us together in this human experience.

My kids enjoyed the scavenger hunt and the version of pin the tail on the donkey that played a lot like pin the facial features on the Asian Mr. Potato Head. They were inserted into dragons. 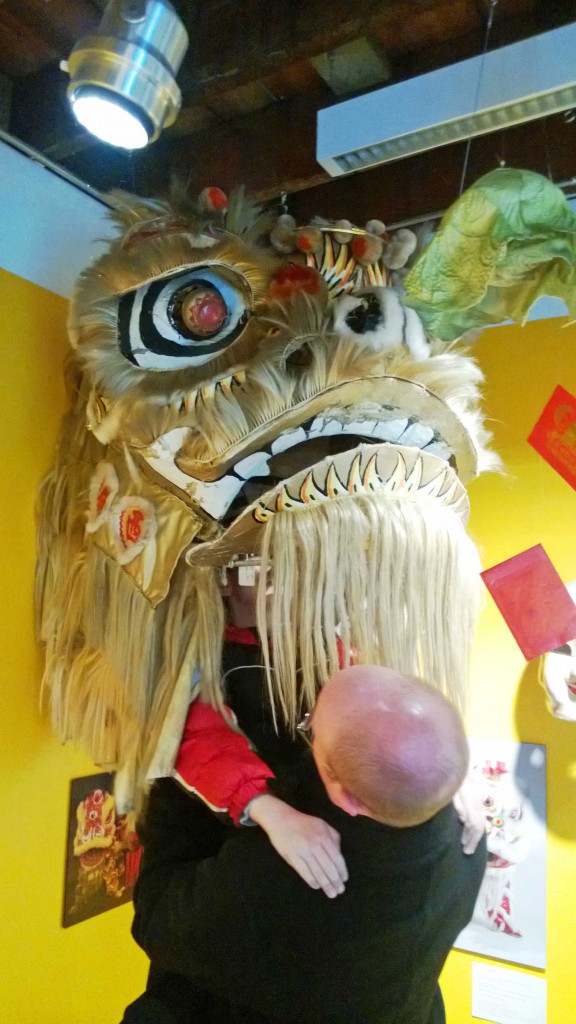 They bought ceramic cranes and lace fans and tried to get out of eating Chinese vegetables the same way they would work to avoid American ones. 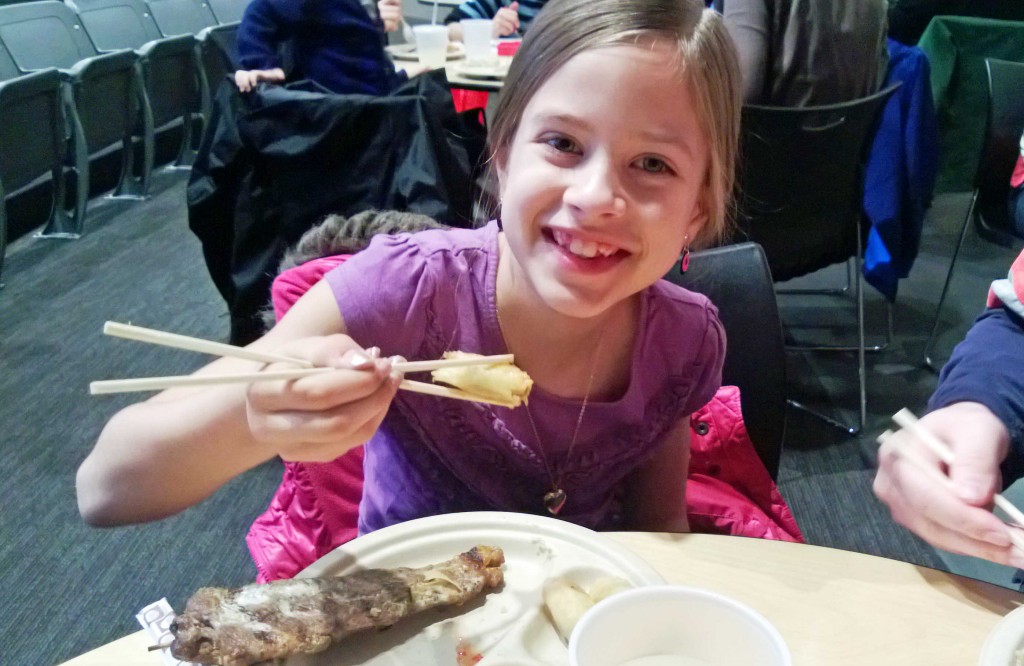 I don’t know that it was a deep or profound cultural experience for any of them. But it was fun. And it made the otherness of the Asian American experience slightly less “other”. I’d call it a success.

2 Responses to Life at the Moo-zeum